Fronteras son cicatrices en la tierra.  Borders are scars on the land.  That’s what the graffiti used to say on the old border wall.  Now we simply have crosses commemorating some of the many deaths of people crossing.

When I moved here in 1983, there was a chain link fence running through Nogales.  You could stand at the Burger King on the Arizona side and watch people crossing back and forth through three holes cut in the fence all day long.  There was no “border crisis.” There were no thousands of overpaid and armed bouncers along the border.  Americans were not shooting Mexican children through the fence for throwing rocks. People were not dying in droves across remote portions of the desert. Vegetables were harvested.  There was no unemployment crisis in America.  Drugs were no easier to get.  There were no for profit prisons in the United States filled with families seeking sanctuary.

During the 1980s, Ronald Reagan created the war on drugs, helping to build and enrich the cartels in Latin America to the point where they were nearly as powerful as local governments.  He also waged an illegal, undeclared war on Democratically elected governments in El Salvador and Nicaragua, sending tons of heavy weapons to the region and crippling most economies.  The IMF and World Bank took advantage of these conditions and other catastrophes to mandate economic changes on communities which had been self sustaining and creating a dependence for basic subsistence on the United States.

We created the conditions which are driving people northward.  Now we play cynical political games with their lives. 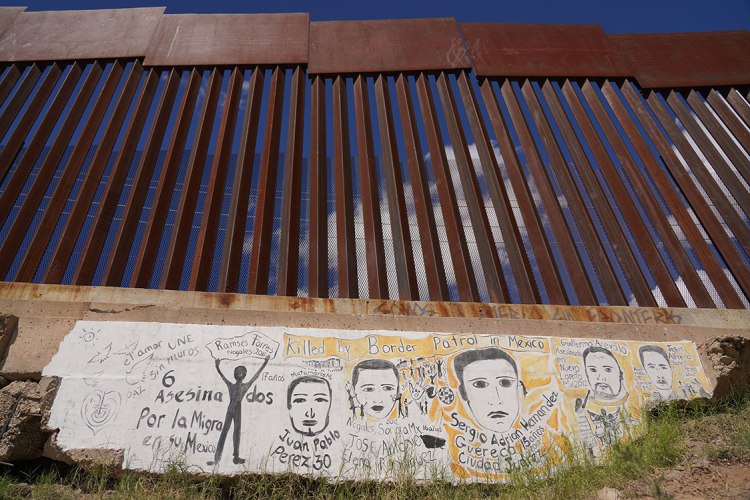