Mario is a Navajo man who wandered in to my gallery a couple of years ago with some pottery for sale. Luckily for him, I had some cash that day and was able to buy a nice piece from him. He had a striking profile, so I asked him to let me photograph him. He kept his eyes closed the entire time. I never learned much about him but, judging from his prison tattoos and clothing, I’d guess he has had a tough life. He was always very friendly and personable. I am sorry that, on his subsequent visits, I was broke and unable to buy from him. If I see him again, and I have cash, I will ask him to model for me.

There has been a macro going around Facebook for 10 years now, quoting Bill Cosby admonishing Black people to straighten up, Black men to take responsibility for their kids and the like.  It is real, according to Snopes, from a speech he made at, I believe, Morehouse College.  Well spoken, and dead on coming from a successful Black man aimed at a Black audience.  The problem I have with its repeated revival on Facebook is that all the people posting it are White, posting it for their White friends and liking it over and over.  Quite sad, really.  You post this saying “it needs to be said”, but you aren’t even posting it to the audience that arguably needs to hear it.  You are just massaging your superiority complex in a giant circle jerk of other racists. 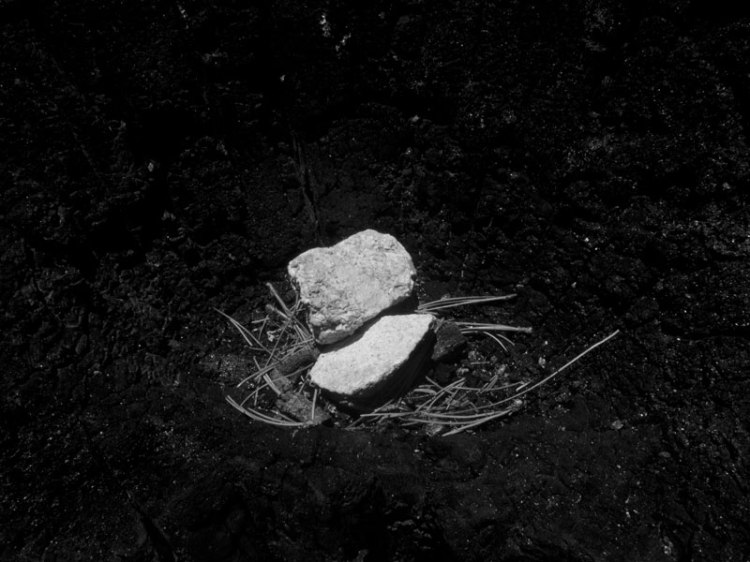 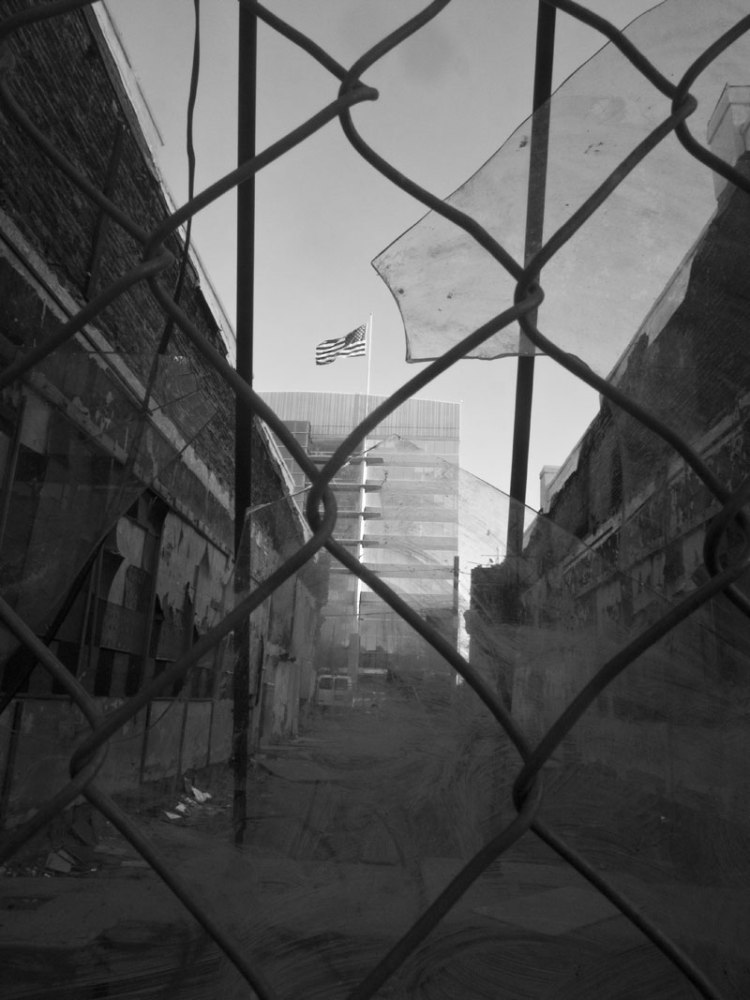 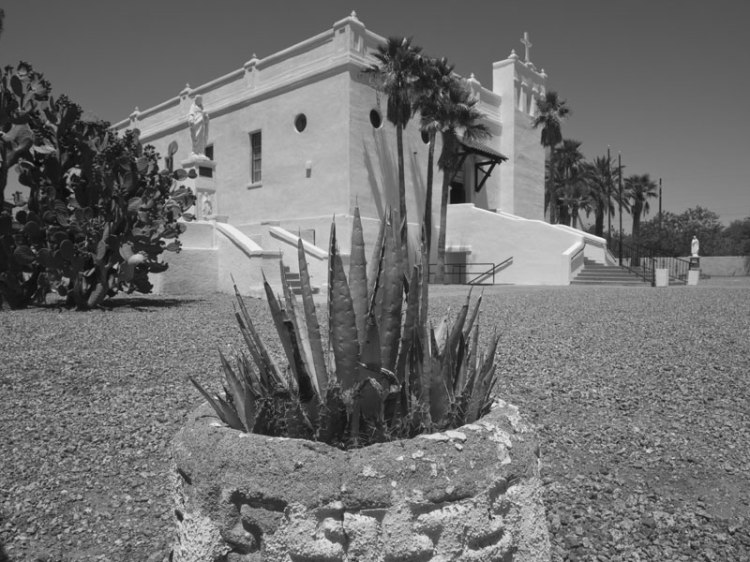 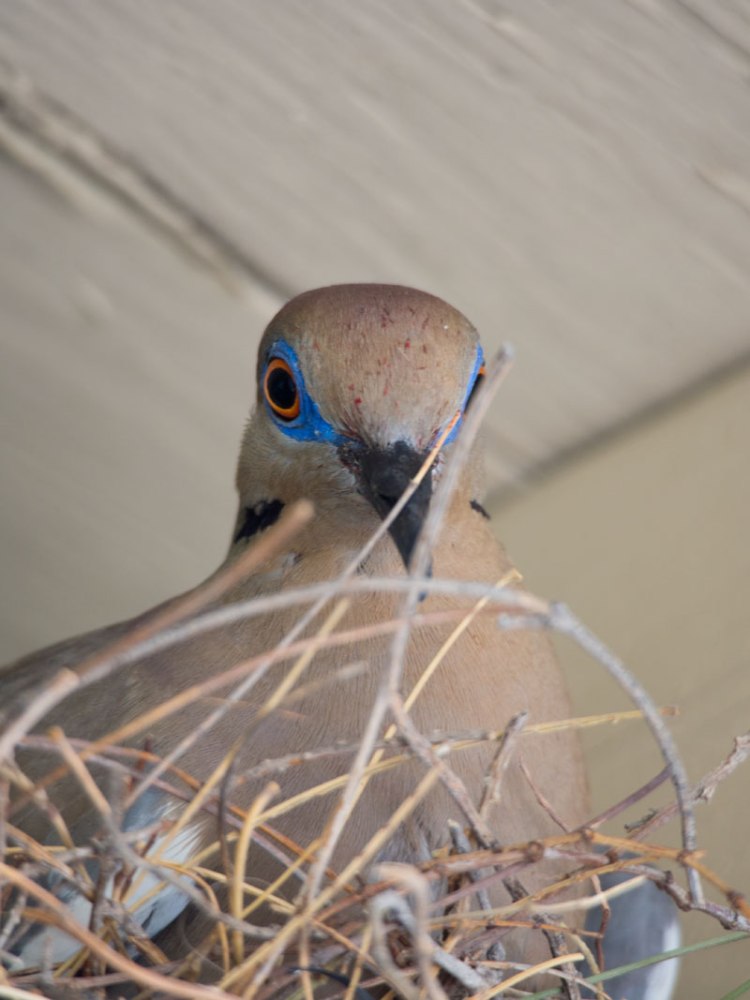