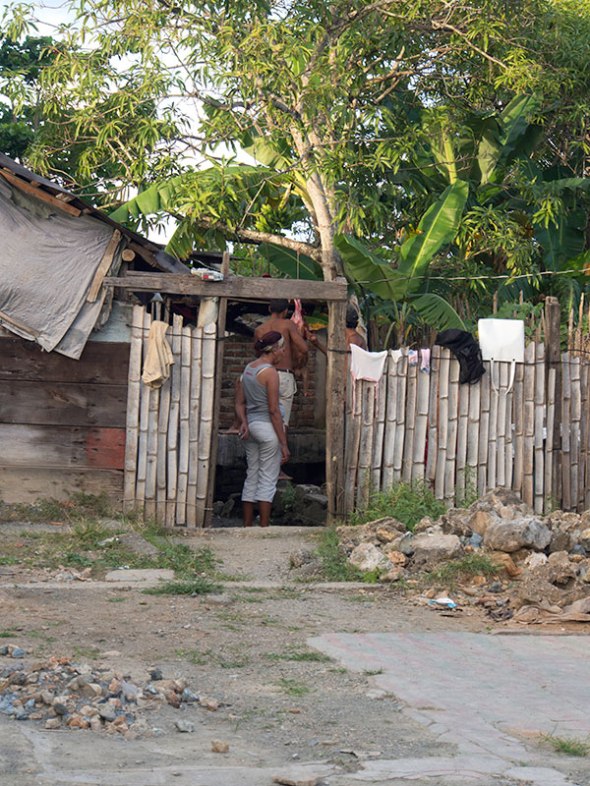 Walking on the outskirts of Baracoa, the town built on the site of Columbus’ landing on Cuba,

we caught site of a goat being butchered.  Naturally, I wanted photos.  We ended up getting a

much more profound glimpse of Cuban culture than we expected.  As I was photographing

the butchers, Jane was escorted over to the door of the house.  “Dave!  Come here!”, she said.

Inside we found a shrine set up, blood all over the floor, and a Santeria priest passing around

a bottle of rum.  We stepped inside.  I had a swig of rum.  Jane passed.  Then the drumming,

chanting and dancing began.  We had stumbled upon a gratitude ceremony.

Evidently one of the participants had prayed for and received something, and the sacrifice of the goat

and subsequent celebratory ritual and feast were thanks given to the appropriate deity.

We didn’t stay very long, but in retrospect I wish we had.  I would like to have better understood

what was going on, and I would have bought them another goat to thank them for including us. 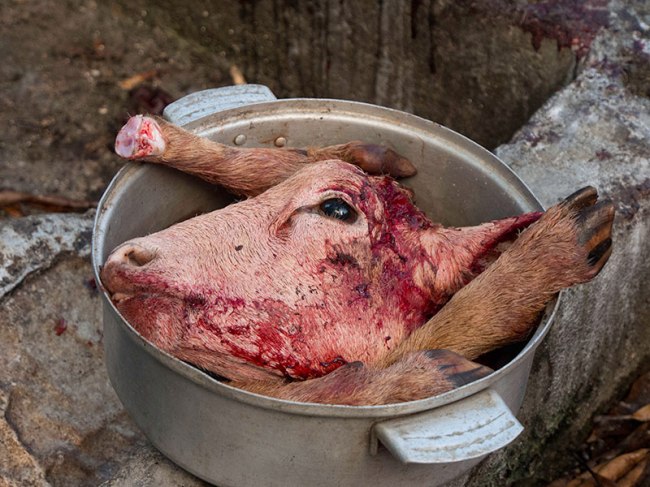 For 30 years, Tucson was home to Black Sun Ensemble.  Founding member and driving force of the band Jesus Acedo died last year, as the band was finishing their most recent album.  They will go on under the name Cobracalia, which comes from one of BSE’s songs. 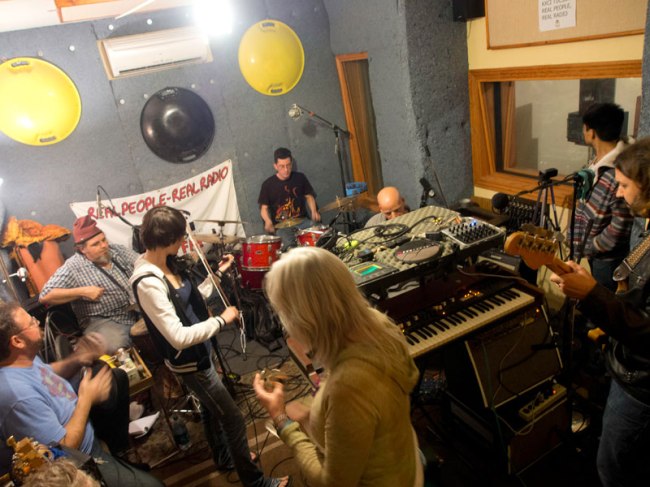 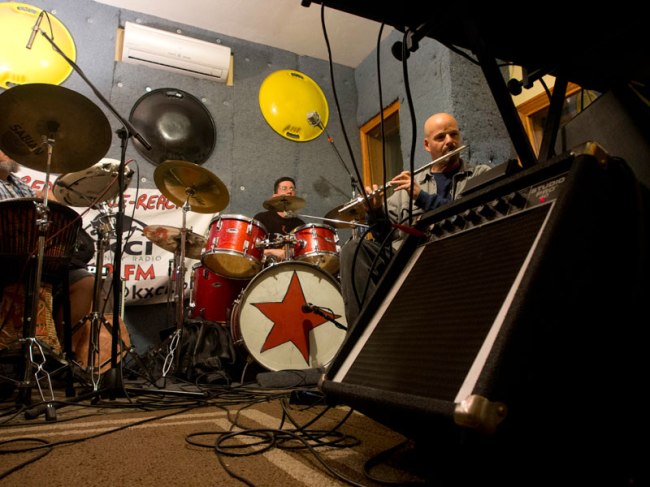 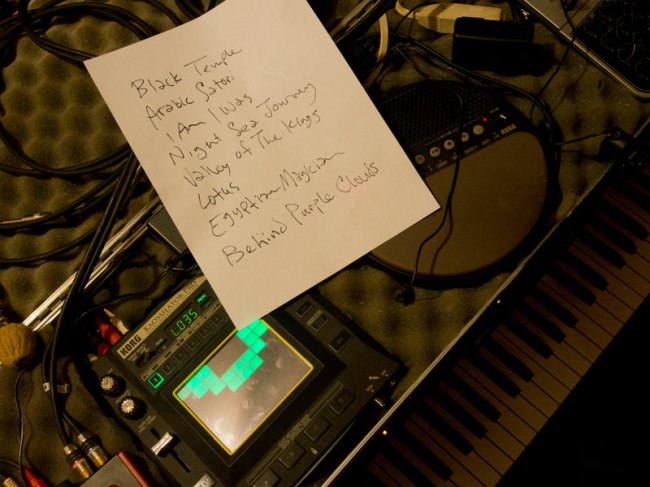 Revelers dance to beat-heavy music at the Thadingyut Festival in Hsipaw, Myanmar.

This is long gone.  I took it in 2006, a year after I bought my first DSLR.  Sometimes I just see things that must be recorded, things that nobody will notice unless I frame them with my lens.  I wish more of my photographs were as successful as this one. 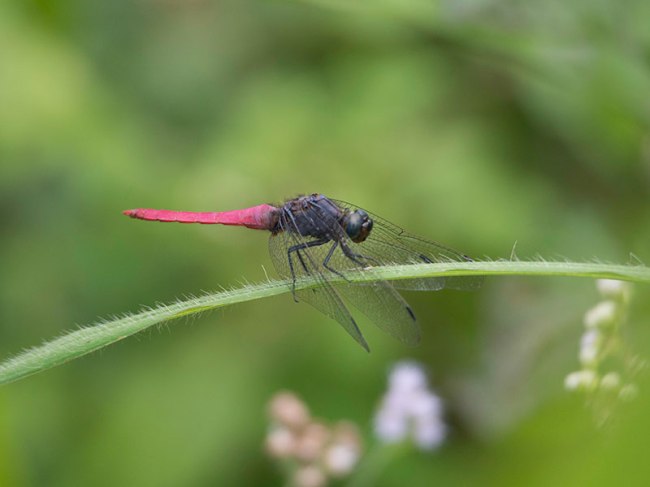 The first five of these were all found withing 30 ft of each other in the hills above Hsipaw.  The last one was in the floating gardens of Inle Lake.  I spotted but was unable to photograph, at least as many additional varieties.

With animals and child labor.  Myanmar resides simultaneously in the 19th and 21st centuries.  I guarantee you that this kid plowing the field with two oxen and a hand made plow has a cell phone in his pocket.  Still, Myanmar has a labor intensive economy.  Instead of a truck pumping concrete to pour the second floor of a new hotel, you will find a complex, multi-tiered scaffold with 30 men heaving one bucket at a time up to the top.  Very little is done the easy way here, but on the other side of the coin, almost no-one is unemployed. 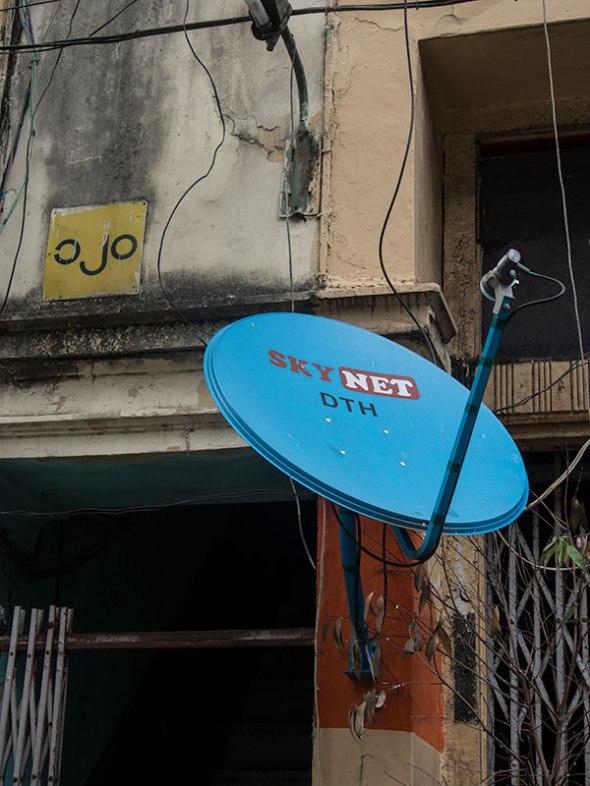